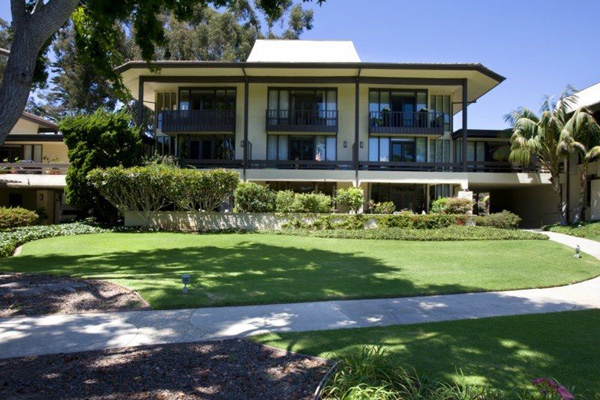 1324 Plaza de Sonadores is a 738 square foot South facing first floor condominium in original condition with cottage cheese ceilings located along the back of the complex.

This property sold in a private sale in November 2012 for $675,000. What is notable about this sale is that this property had been on the market in 2011 and couldn’t find a buyer when it was asking $625,000. When the owner was approached about this private sale, he quoted the higher $675,000 price and that was agreed upon. 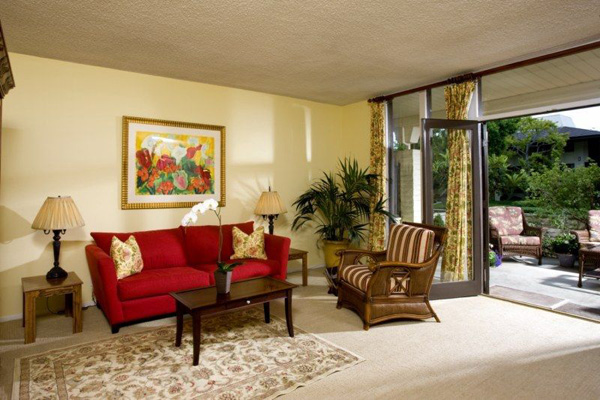 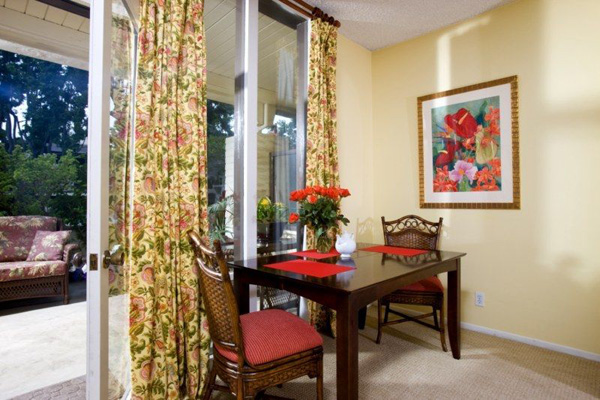 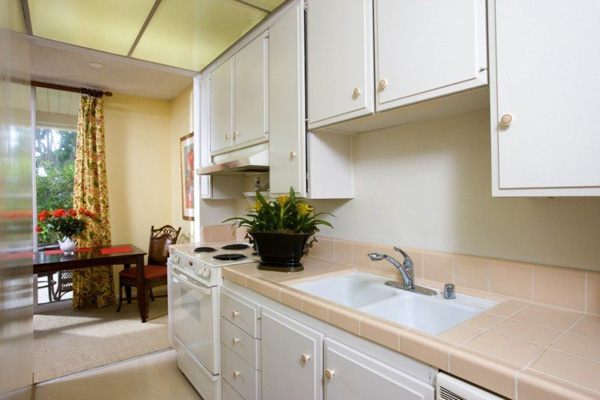 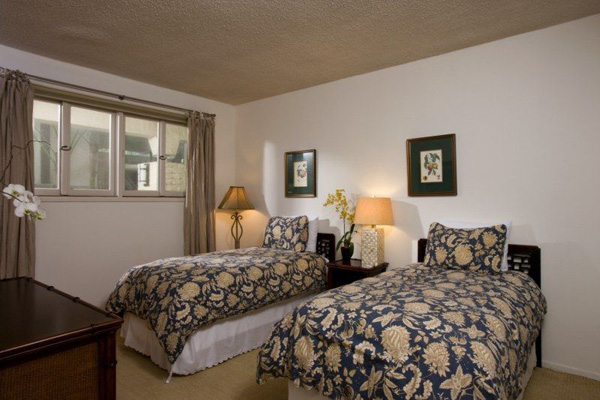 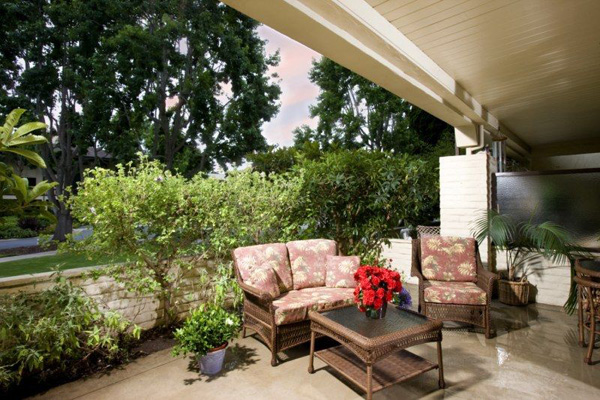