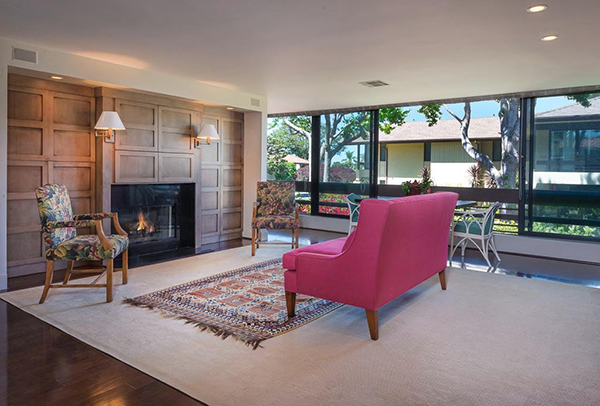 1386 Plaza Pacifica has gone into escrow.

Listed by Berkshire Hathaway Luxury Properties asking $1,300,000, 1386 Plaza Pacifica is a stylish and meticulously renovated 1,300 sq. ft. extra large one bedroom/one bath condo with floor to ceiling windows and fireplace. West facing, it has dark wood and limestone floors, a 40′ expanse of glass and a Contemporary feel throughout. 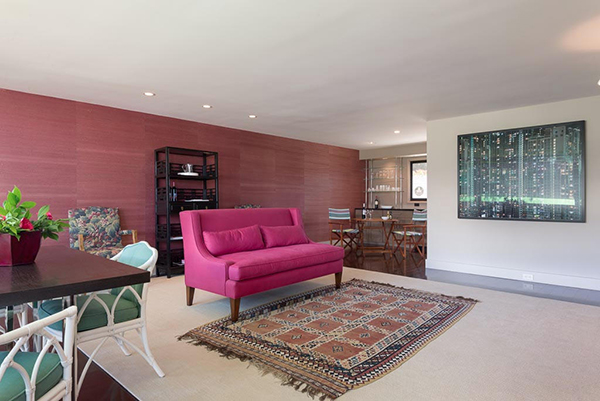 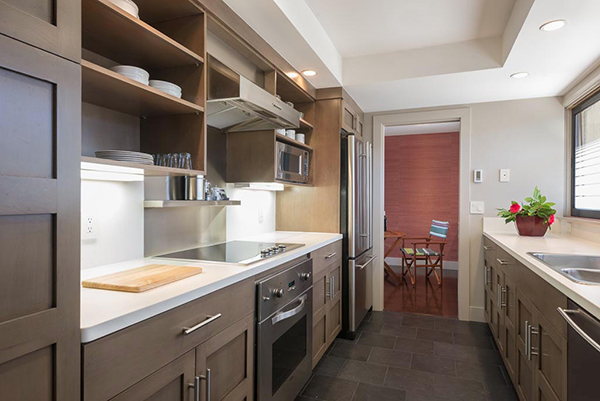 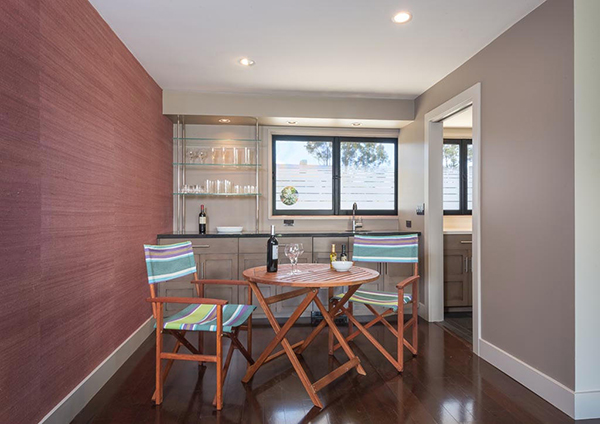 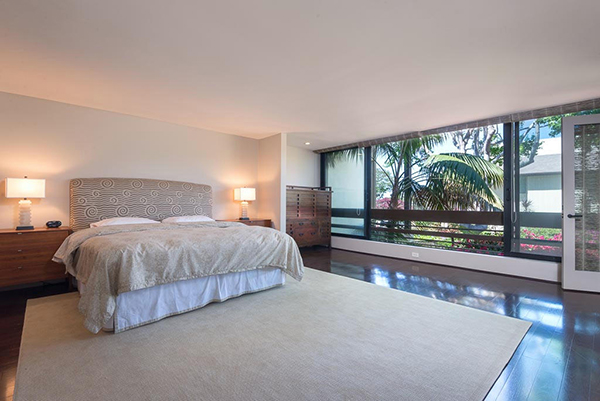 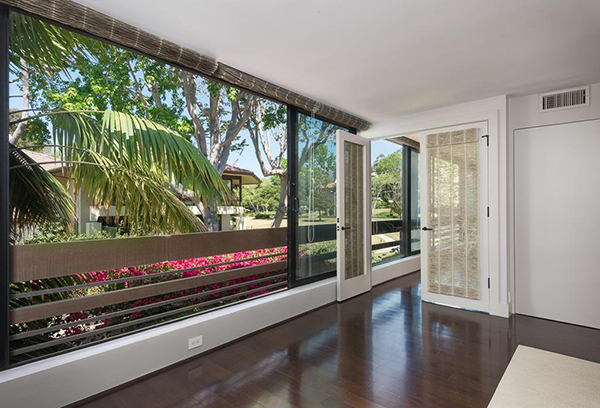 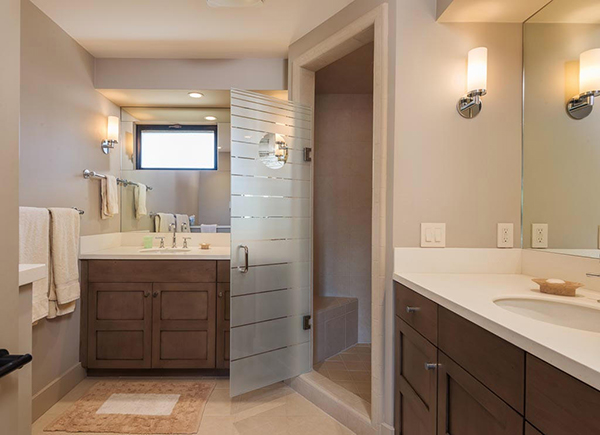