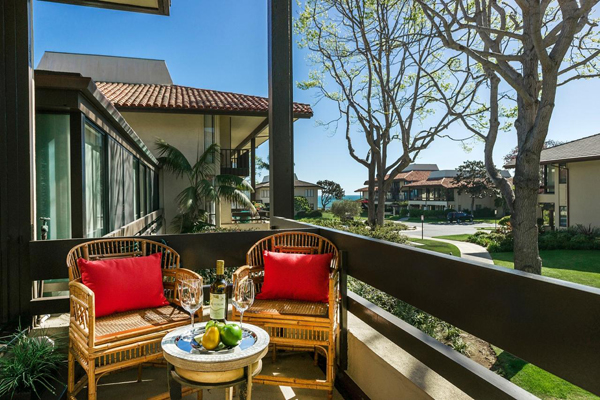 The interior photos below are for reference only and were used in the marketing of the property earlier this year. 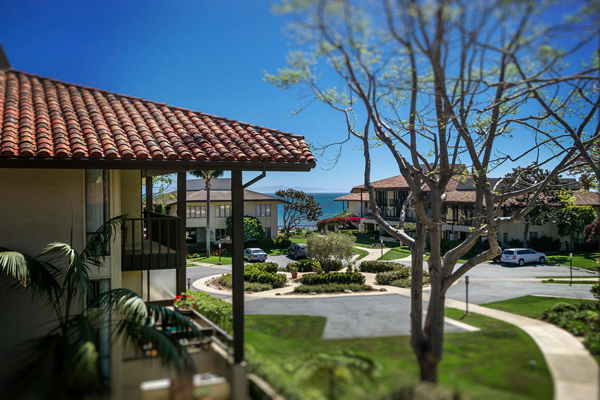 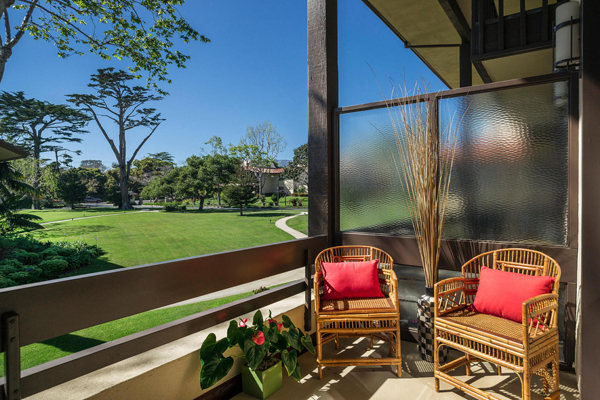 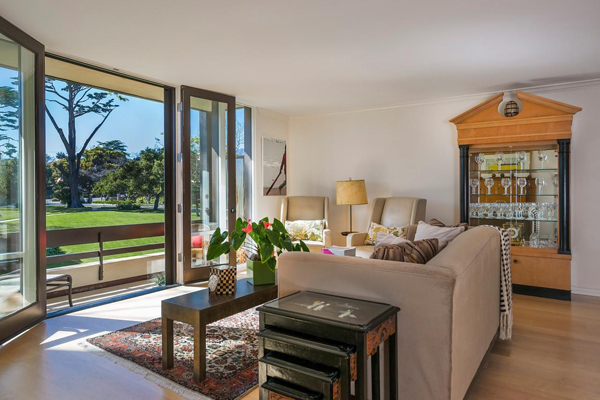 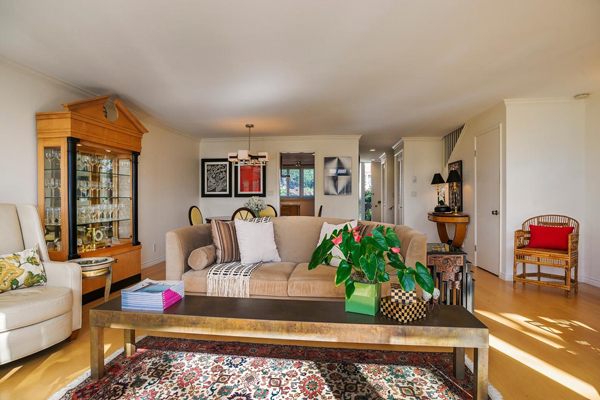 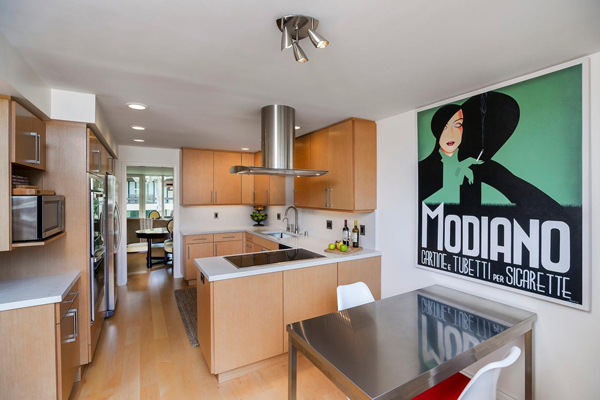 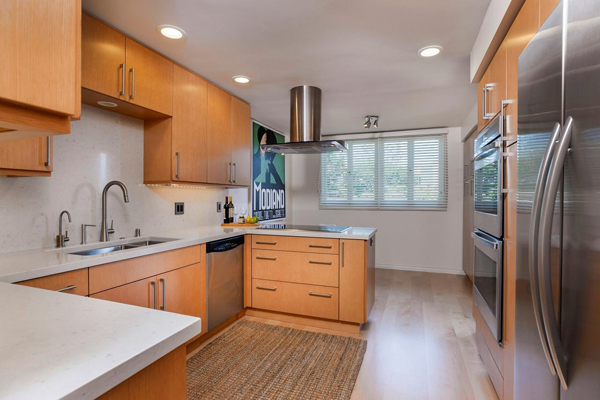 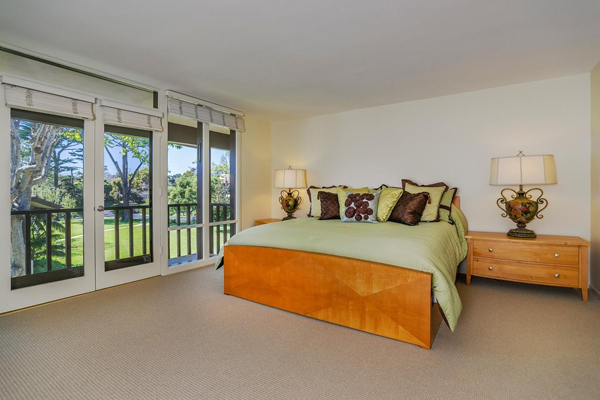 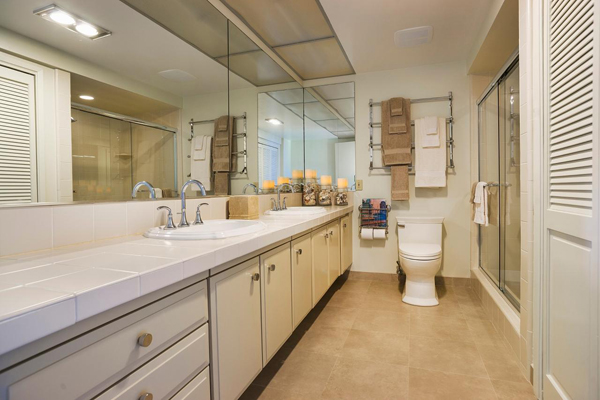 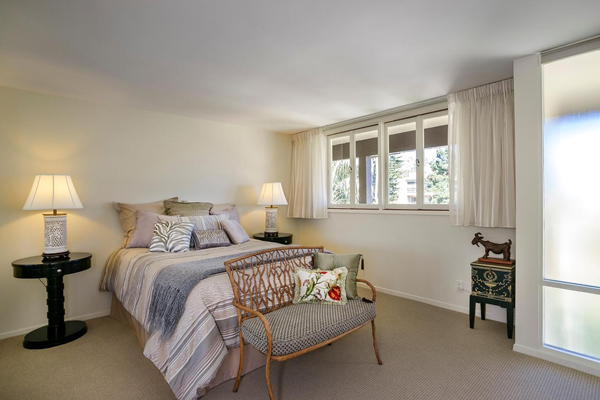