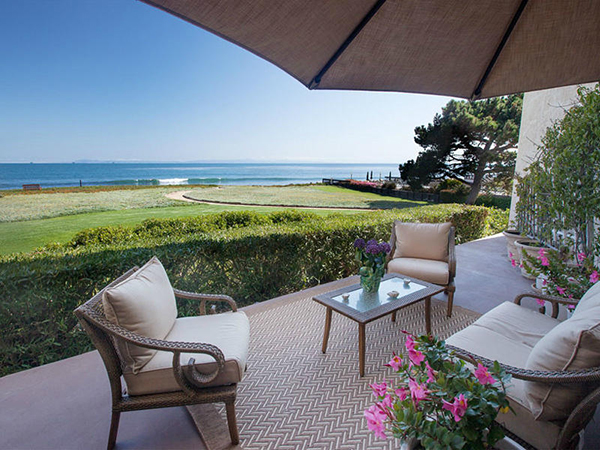 1 Seaview Drive is a recently updated 2 bedroom, plus den/office, 3 bath, beach level unit featuring a chef’s kitchen with stainless steel appliances and granite counters, formal dining room and unique ocean front patio. Unquestionably the most panoramic ocean, island and coastline views in the entire Montecito Shores complex are enjoyed from this condominium (as well as the units directly above it.) 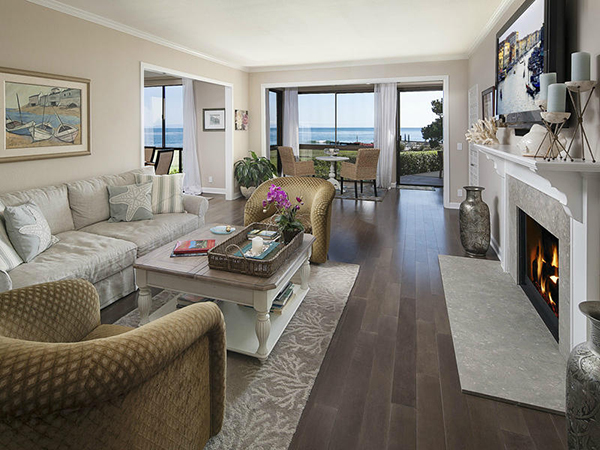 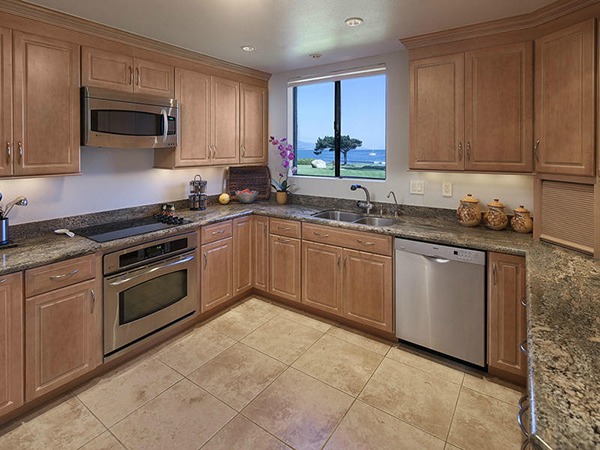 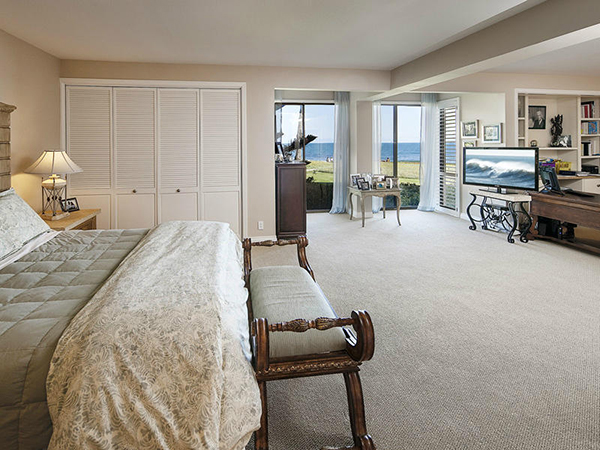 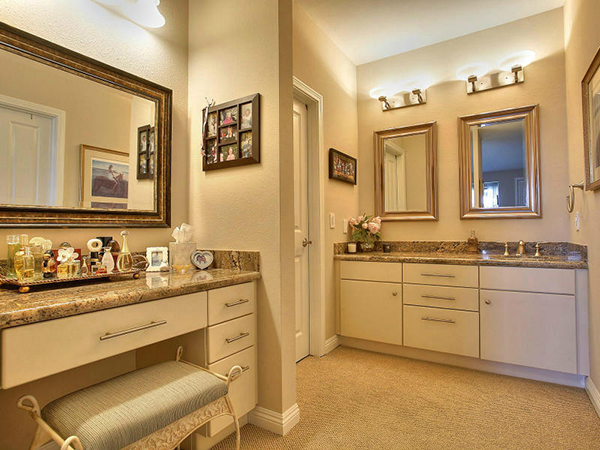